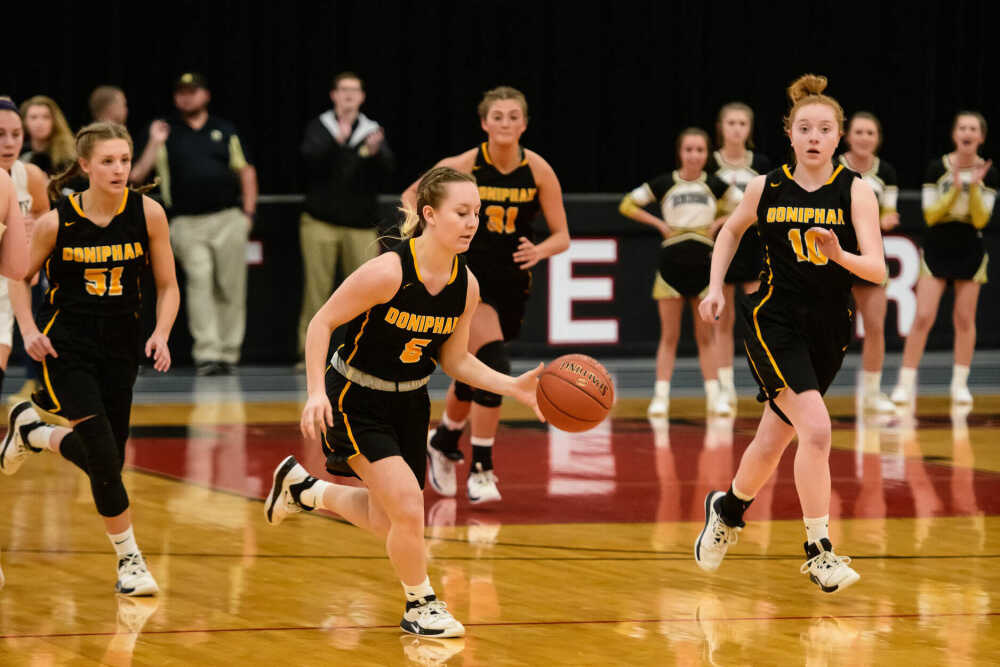 Doniphan basketball fans will have a chance to get an early preview of the Dons and Donettes with pre-season jamborees tonight and Friday at Bill L. Wright Gymnasium.

The Donettes will open the regular season in the Van Buren Lady Dawg Classic to be held Nov. 30-Dec. 3.

Doniphan is seeded second behind top-seeded Ellington. Rounding out the field is No. 3 Twin Rivers, No. 4 Koshkonong, No. 5 Van Buren, No. 6 Alton, No. 7 Greenville and No. 8 Mtn. Grove Christian.

The Dons will open their season Saturday, Dec. 28, at the Current River Challenge in Van Buren. The Dons face Steeleville at 6:30 p.m., which will be the sixth of seven games played that day.

Van Buren High School has announced several guidelines will be in place during the Current River Challenge.