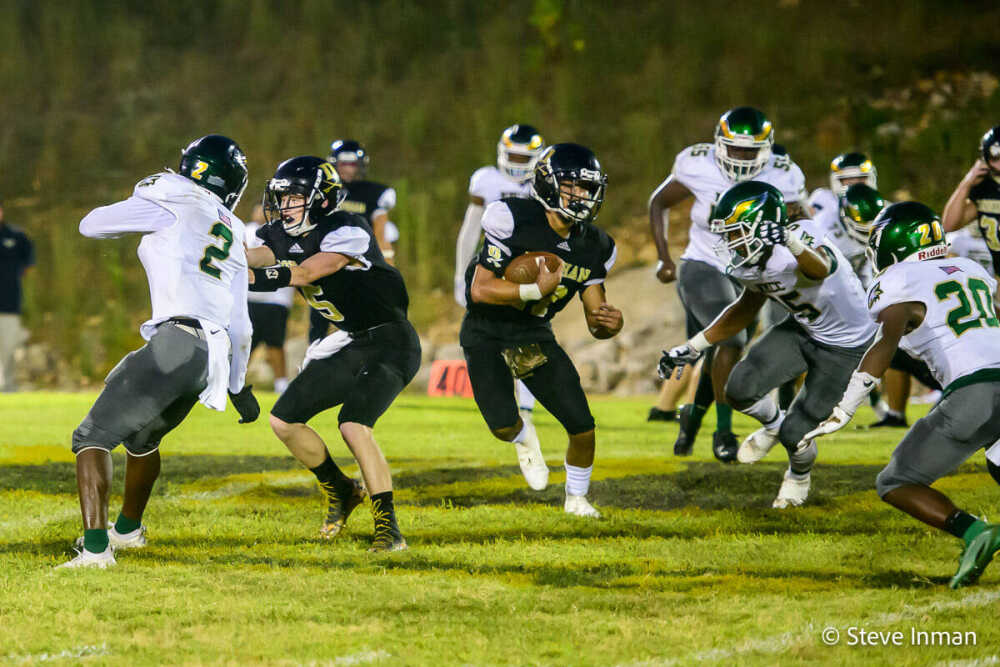 Friday will be Senior Night for the Doniphan Dons when the Dexter Bearcats come to town for another SEMO-Central Conference football game.

“It’s going to be a good game,” said Dons head coach Jeremy Stout. “They have a lot of bodies but we’re going to match up very well.”

Kickoff is set for 7 p.m. at Brumitt Family Stadium at Griffin Field. 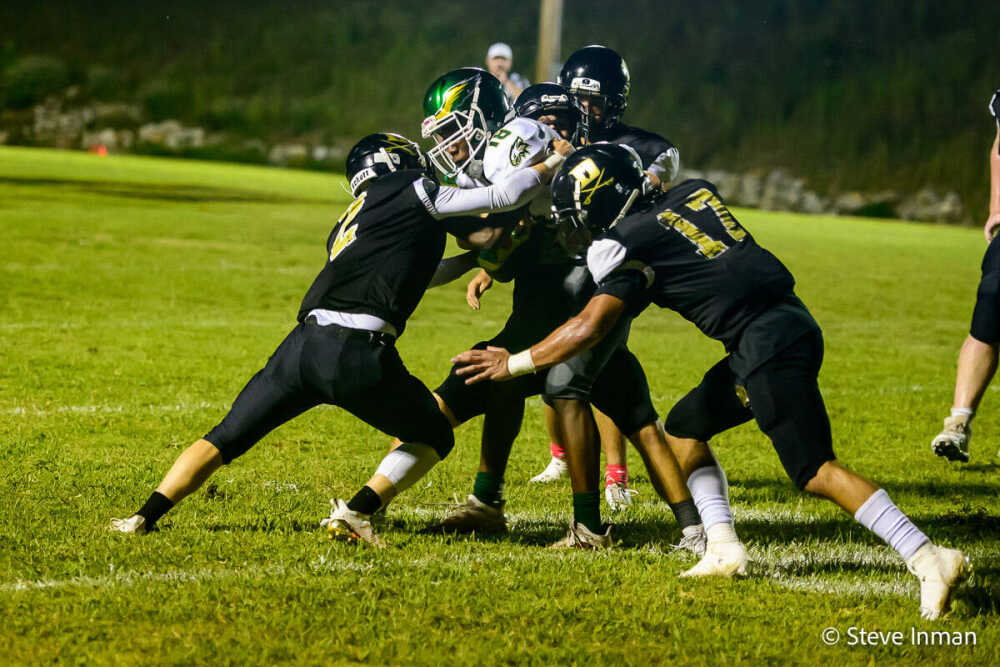 Doniphan is 1-3 coming off a 44-6 loss on homecoming night to unbeaten New Madrid Co. Dexter is 1-3 following last week’s 45-0 win over East Prairie. The Bearcats also have played New Madrid this season, losing 57-41 at home.

The Dons’ three losses this season have come against teams who are a combined 8-0 (Kelly, Kennett and NMCC.) Stout gave his Dons a high grade in the battle with a bigger and faster New Madrid squad.

“I know the score doesn’t depict it but we played very well,” said Stout. “We moved the ball better than we ever have. This was the best New Madrid team we’ve played against in the new era and that’s the best we have ever played them.” 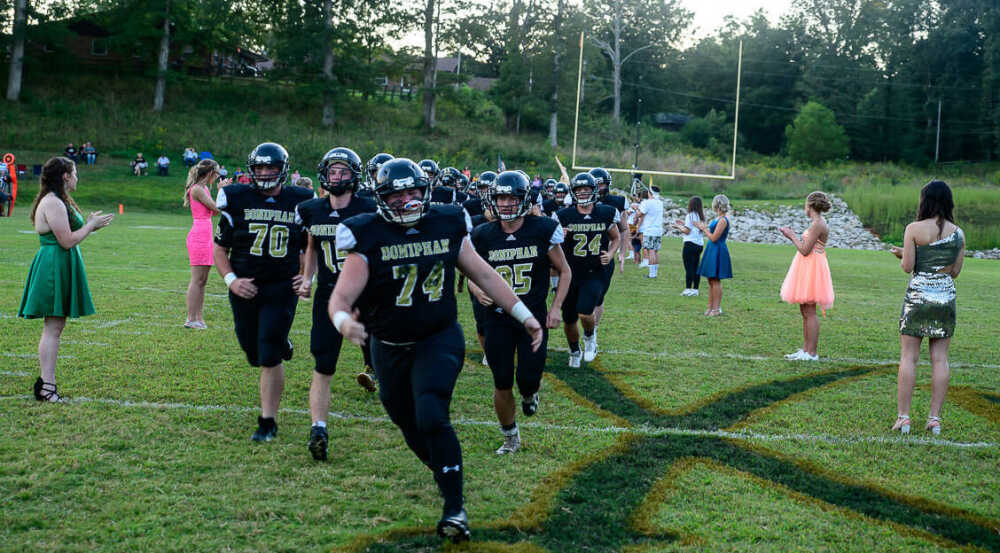 NMCC coach Tyler Fullhart also was impressed with the Dons.

“Doniphan challenged us and I’m proud of my guys for answering and coming out with the victory,” said Fullhart.

New Madrid entered the game averaging more than 50 points per game. But with a little more than one minute left in the first half, the Eagles led 14-0 and the Dons were driving deep into NMCC territory for the third time in the half.

But senior Ken King delivered a big play for the NMCC defense, stripping a Dons runner of the ball and returning it 75 yards for a touchdown. New Madrid led 22-0 at the half.

NMCC quarterback Matt Riley heated up in the second half after completing two of eight passes in the first half for 66 yards. Riley hooked up twice in the third quarter for TD passes to Shamar Williamson from 46 and 20 yards. Anthony Treadwell hauled in a 50-yard scoring pass from Riley as the Eagles pushed the lead to 44-0 entering the fourth quarter.

After piling up more than 600 yards last week in a 57-41 win over Dexter, the Eagles finished with 347 yards against the Dons.

After passing for 560 yards and six TDs against Dexter, Riley completed six of 12 passes for 202 yards and four touchdowns against the Dons.

Senior running back Corvel Williams added 141 yards rushing on eight carries including a 33-yard TD run to open the scoring and another big run covering 51 yards. He also had an 80-yarder called back on a penalty. Williamson led all receivers with three catches for 86 yards.

Doniphan’s plan to control the time of possession made for an interesting first half before the Eagles’ passing game heated up in the third quarter.

The Dons put together an 11-play, 57-yard drive after taking the opening kickoff before being stopped when on fourth down a snap from the shotgun formation sailed over freshman quarterback Cliff Hodo’s head.

Early in the second quarter, the Dons put together a 15-play march that covered 58 yards down to the Eagles’ 9-yard line. On fourth down Alonzo Rios’ 25-yard field goal attempt was plenty long enough but wide to the left.

Defensively, the Dons held the Eagles offense without a score from the 3:59 mark in the first quarter through the end of the half.

Stout said Monday the Dons were expected to get senior center Dylan Hall back on the field after missing two weeks due to an injury.

Senior lineman Dawson Bishop is questionable for this week due to a foot injury.

“We were asking a lot of the freshmen and they did a good job,” Stout said.

Dexter has won all three varsity matchups in the new era of Dons football.