City Will Have Contested Races For Mayor, Council 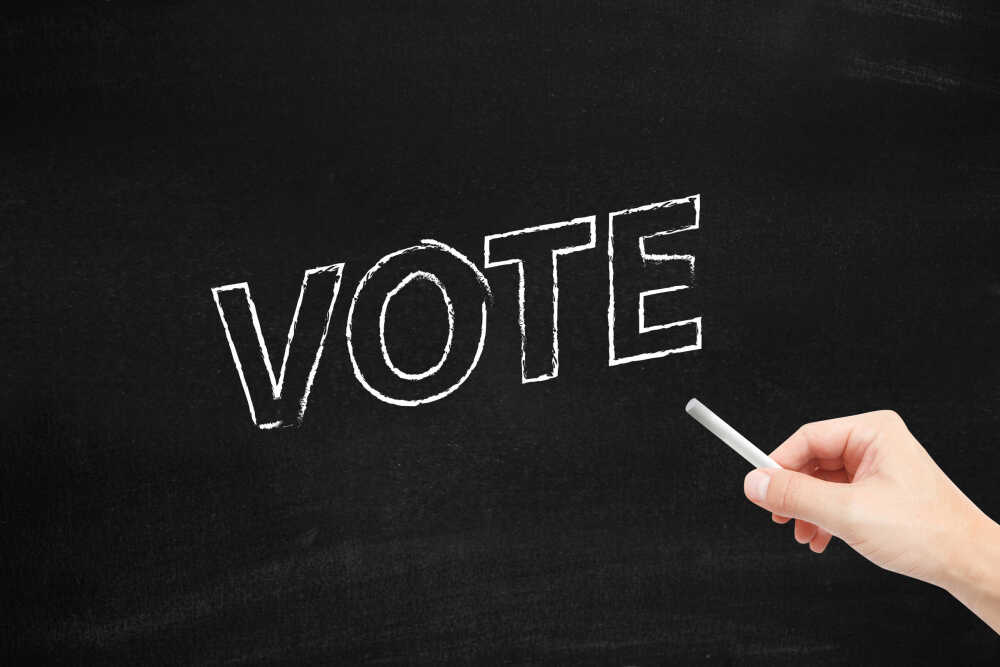 City of Doniphan voters will have contested races for mayor and alderman to decide in the April 5 municipal elections.

Mayor Dennis Cox, who is seeking a second four-year term, is being challenged by Lee Scott, owner of Ruby’s Antiques And More on the Courthouse Square.

In Ward I, alderwoman Leslie Netherland has a challenger for a new two-year term in Jimmy W. Rawson.

In Ward II, alderman Riley March has a challenger for a new two-year term in Raymond Hodo.

City collector Kim Cannon is unopposed in her bid for another term.

At Naylor, Ronald Rupp and Homer J. Davis filed for two at-large positions on the board of aldermen. No candidates filed for the position of mayor at Naylor.

Doniphan R-I, Gatewood R-III and Lone Star R-IV school districts will have contested races for the school board.

Gatewood R-III voters will have a contested race with three candidates vying for two available three-year board positions.

Filing for the three-year terms were incumbent Keith Whiteside, Violet Meadors and Phillip Smith, who entered the race Dec. 28 just ahead of the filing deadline.

Michael Thornton is unopposed for a two-year unexpired term on the R-III board.

At Lone Star R-IV, current board members Raymond Dickson and John Krumenacker along with Vera Dickson filed for two available three-year terms. Travis Lowery has filed and is unopposed for the one-year unexpired term previously held by Jim Kelly.

Voters going to the polls in the Pine/Bardley Road District will receive write-in ballots for a vacant three-year term for road commissioner.

No election will be held for board positions for the Ripley County Ambulance District, Ripley County Health Center and Public Water Districts 1 and 2.

Bert Wright (Sub-District 1) and Donna Wilson (Sub-District 2) are unopposed on the ambulance district board. Mark Thompson is unopposed for a four-year term on the health center board.