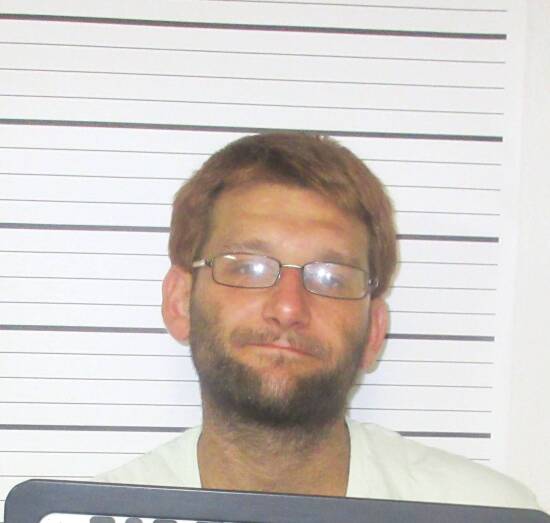 A Doniphan man was charged with involuntary manslaughter and child endangerment in the death of his daughter.

Four-year-old Brooklyn Jo Buse died shortly before 2:30 a.m. Saturday, May 22, 2021, while riding an ATV with her parents near the Dunrovin campground on Current River.

According to the Missouri State Highway Patrol, Buse was driving a 2004 Honda Kodiak ATV when it overturned while attempting to climb a steep embankment. All three riders were ejected. Neither adult was injured.

The child, who reportedly was seated in front of her father, was thrown under the ATV and sustained fatal head injuries. She was pronounced dead at the scene about 3 a.m. by coroner Mike Jackson.

Doniphan Police Department central dispatch reported receiving a call about 2:29 a.m. from a female screaming that a child had been severely injured.

The area is located on the west side of the river off County Road 160W-7.

A probable cause statement was filed with the court by Cpl. J.T. Wilson of the Missouri State Highway Patrol.

Wilson stated that during an interview on May 24, Buse denied having consumed any alcohol prior to the crash that night. “I’m in drug court. I’m not even allowed to do nothing,” he said.

In a later interview, a witness stated that Buse was seen consuming alcohol at the camp site that night.

Buse reportedly has been incarcerated since November after entering a guilty plea to felony possession of a controlled substance in November 2019. He was sentenced to six years in the Missouri Department of Corrections.