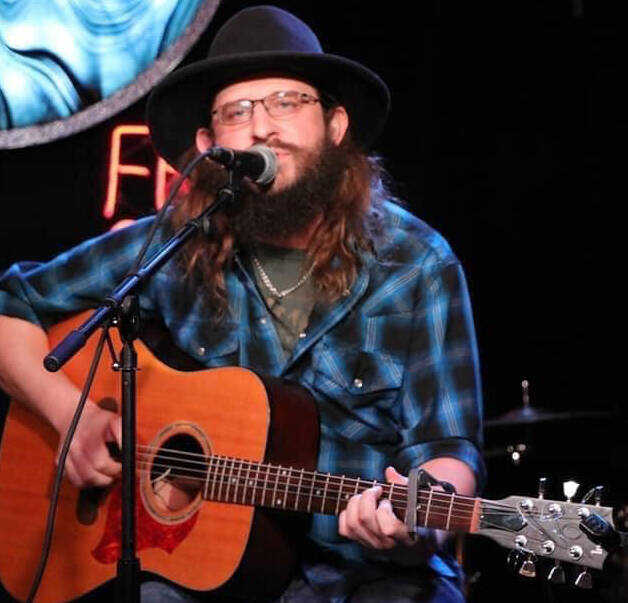 Bootheel native Dustin Lee Martin will be performing Saturday night during the 'Clash On The Current' wrestling event at the Doniphan High School gymnasium. All proceeds from the event will go to the Ripley County Sheriff's Department scholarship fund for Doniphan and Naylor students.

A big night of family entertainment is coming to Doniphan on Saturday, April 10, featuring the excitement of Memphis-style professional wrestling and the live sounds of Nashville music.

The Ripley County Sheriff’s Department invites all to come see the ‘Clash On The Current’ featuring stars of American Hostile Championship Wrestling. Ring action will start at 7:30 p.m. at the Doniphan High School gymnasium.

Special guest will be Nashville musician Dustin Lee Martin, a native of the Missouri Bootheel. Martin performed here in 2019 for the sheriff’s department scholarship show and said he is looking forward to returning.

All proceeds will go to the sheriff’s department to provide scholarships for graduating seniors at Doniphan and Naylor high schools. Last spring’s event was cancelled due to the COVID-19 lockdown.

American Hostile Championship Wrestling was created in 2017 in west Tennessee and held its first event in October 2018 in Southeast Missouri at Kennett.

Owner Mark Manley, who has more than 30 years experience in wrestling, said the AHCW has worked with several Southeast Missouri schools with fundraising.

A special referee for the evening may include Doniphan R-I superintendent Brad Hagood, Bruner said.

Martin said sharing the spotlight with professional wrestlers will be a new experience for him.

“I do like wrestling. I grew up watching it. I’m looking forward to having a lot of fun,” he said.

“In high school, I had help that allowed me to go to Tennessee. Hopefully by doing this we will help some more kids find out the things that they want to do.”