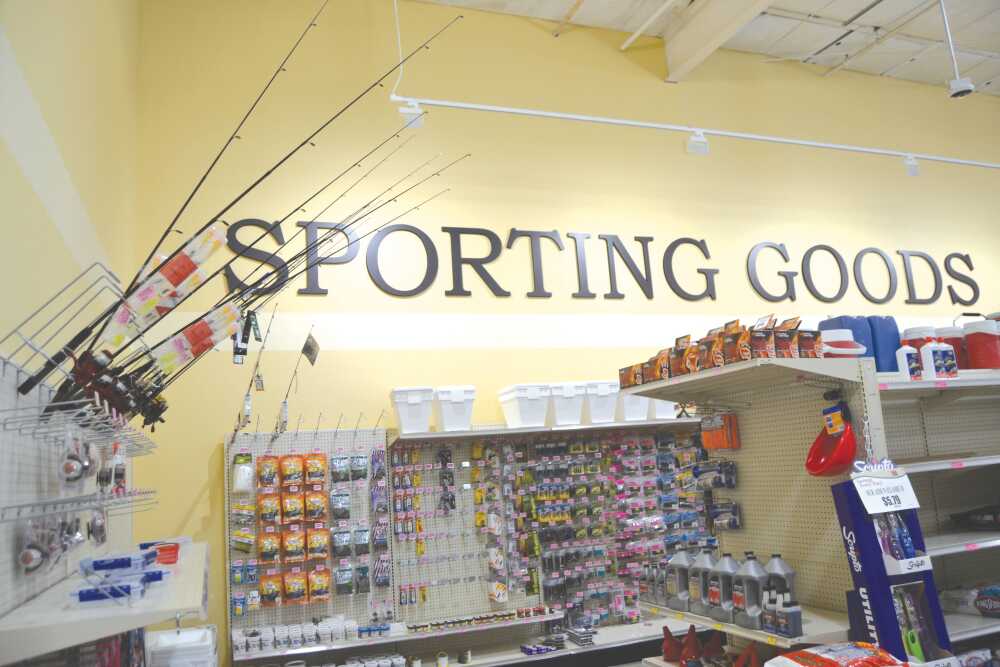 A sporting goods section featuring hunting and fishing equipment and supplies is one of the new features at the new Harps Foods at the former Super Town & Country in Doniphan.
Ron Smith

For more than a decade, the city’s two supermarkets have been Harps in the Hillcrest Plaza and Super Town & Country on U.S. Highway 160 just east of the Current River Bridge.

On Wednesday, April 21, the two stores will officially become one with a grand re-opening of a new Harps Foods in the former Super Town & Country building. 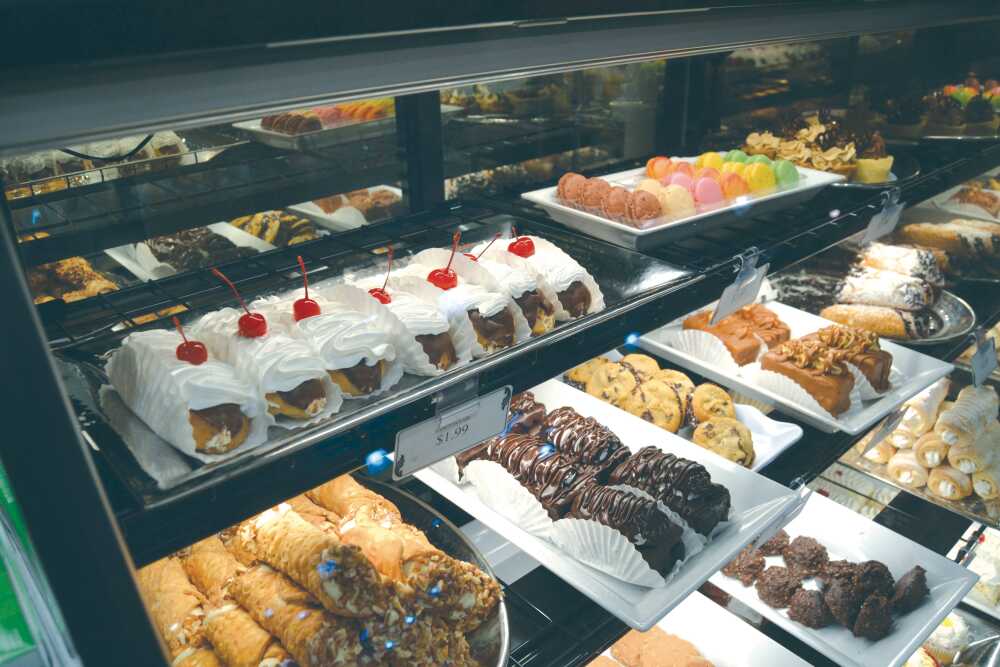 Gourmet specialty desserts are a popular item in the bakery at the new Harps.
Ron Smith

The last day for the Hillcrest Plaza store to be in operation is April 20, said Johnny Chapman, district manager for Harps.

The former Town & Country has undergone a major overhaul in the past few months.

“This is real exciting for us,” said Chapman. “If people come in and give us a chance they will be impressed how much work the team has put into it.”

The new store will offer around 43,000 square feet in sales floor space. All coolers, freezers, deli and bakery cases have been replaced with new, more efficient models.

New products not previously seen in local markets include hunting and fishing equipment and supplies along with fresh flowers.

Some of the biggest changes can be found in the bakery and deli sections with items such as fresh gourmet desserts, Chapman said.

The new store will continue to offer a large variety of fresh fruits and vegetables, along with Harps Black Angus beef, all natural pork, and poultry; deli and signature bakery products as well as well-stocked grocery, health and beauty care, dairy and frozen departments.

Harps is a 100-percent employee-owned company which operates 114 stores in four states including Arkansas, Missouri, Oklahoma and Kansas.

Harps was founded by Harvard and Floy Harp in 1930 at Springdale, Ark. The company has grown to employ more than 5,500 associates.