To The Editor ... Doniphan Resident Thanks Park Program Director 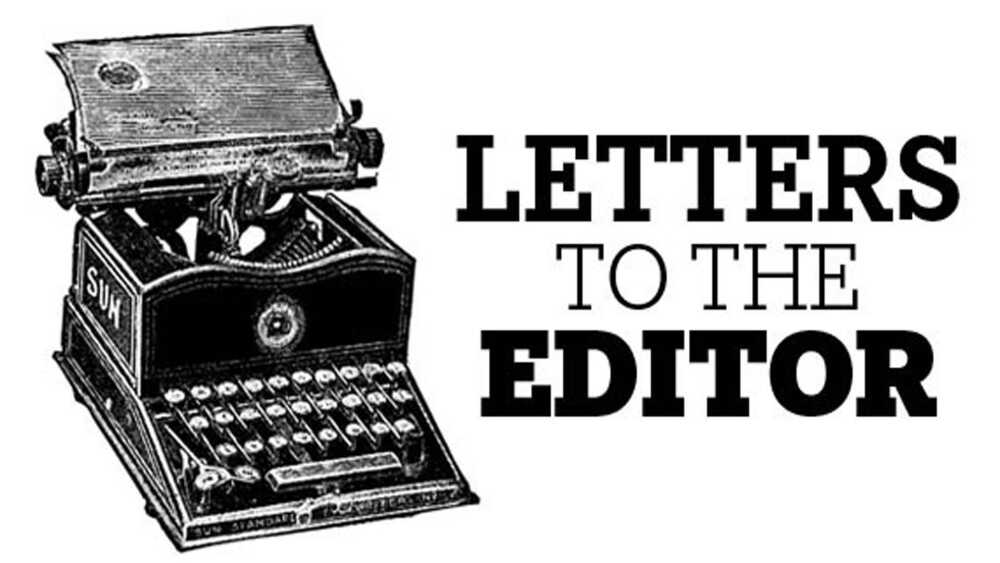 Just like many other families in our town, summertime in the Harp home means softball and baseball. With two girls playing softball, one boy playing little league, one playing tee-ball, and my wife Ashley and I coaching two teams, we spend more time at the park than we do at home.

Spending that much time at the park over the last few years, we have developed a relationship with our park director Roy Hodgkiss and his crew. Roy and I give each other a hard time and are always cutting up but, on June 14 I found out just how serious things can be for our park program and its director.

During a very intense game of little league, one of the parents that were watching the softball game on the next field came over and told my wife that our daughter had gotten sick while playing in her game. Ashley rushed over to address the situation immediately.

As soon as our inning was over and I could get my boys off of the field, I went over to check on her only to find her in a chair with ice packs on her ankles, a cold water bottle between her legs, Roy on one side of her and my wife on the other pouring water on her wrists. Another member of the park staff, Johnny Lyles was there with them. He was getting water and ice, asking questions, and trying to offer help in any other way that he could.

When I got to the scene, I was not only worried for my daughter’s sake, but also grateful for the time and effort that Roy and Johnny were putting into helping my kid. When they got her cooled down, my other daughter had the same problem. Suffering with heat exhaustion, high heart rate, dehydration, and weakness, I sent her immediately to Roy and her mom. Within 30 minutes, both of my girls were cooled down and back on their feet.

As a parent and a coach, that’s a scary thing to have to face. Being stuck in a ballgame while your kid is on the sidelines being treated for something like that, it’s gut-wrenching. Walking up and seeing how hard Roy and Johnny were working alongside with Ashley to help my kids, that just shows me that our kids are in good hands at the Doniphan City Park Program. I could never express how grateful I am for the way they handled the situation.