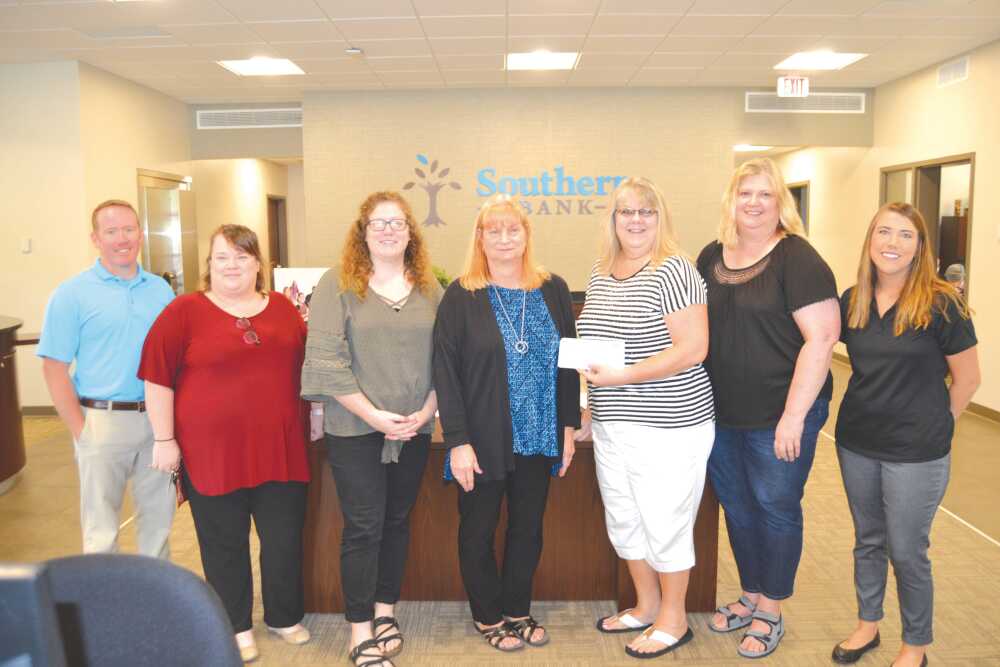 The Ripley County Backpacks For Friday program will begin its 10th year with the anticipated start of the new school year on Aug. 24.

Each Friday and before holiday breaks during the school year, backpacks are discreetly sent home with students in need. Each contains non-perishable meals and snacks.

Children return the backpacks on Monday and the process is repeated throughout the year. Volunteers assist with distributing the filled backpacks to schools and pick up the returned empties. Eligibility is determined by family income.

The program is administered by the SEMO Food Bank in 13 Southeast Missouri counties. Last year, 24 schools and 554 students in the region participated.

The food bank recently announced a few changes that will allow the number to grow in 2020-21 to include 29 schools and about 765 students.

“With feedback from teachers, administrators and parents, we have put together a nutritious pack of food for half of the previous price without compromising nutritional quality,” according to a press release from the Sikeston-based food bank.

For less than $5 a week, each student receives a package of non-perishable, kid-friendly meals with fruits, vegetables and snacks with pop-tops that require no cooking.

The food bank projects the changes will reduce the overall cost to send home a backpack for an entire school year from $330 per student to $175.

The cost reduction will allow the number of students served in Ripley County to increase from around 50 to about 75, said local volunteers.

The biggest factor in its success for Ripley County has been the generous donations of local businesses, churches and individuals.

Southeast Missouri has some of the highest rates of childhood hunger in the state, according to Feeding America, a hunger relief organization with a nationwide network of food banks.

Seven of the Top 10 hungriest counties in the state are located in the region.

To learn more about Backpacks For Friday visit the food bank’s website at www.semofoodbank.org.