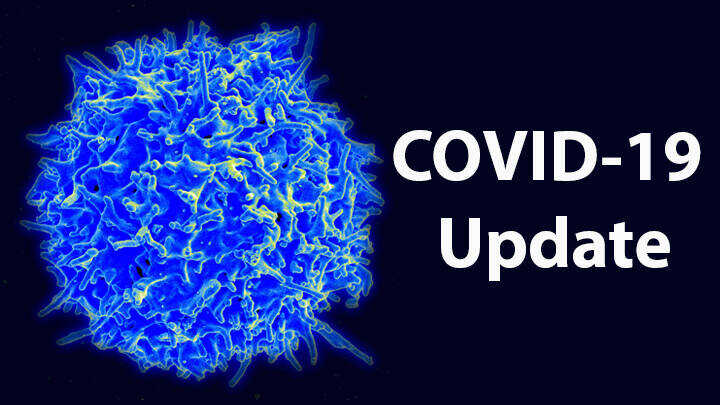 Ripley County officials announced Monday, Oct. 4, one new confirmed death of a county resident who suffered from COVID-19 among other underlying conditions.

County coroner Mike Jackson and health center director Tammy Cosgrove made the announcement. The death was the tenth to be confirmed in the county since Sept. 13 and the 27th so far in 2021.

Ripley County has confirmed 38 deaths with a connection to the virus since March 2020.

The coroner and health center director confirmed two such deaths on Thursday, Sept. 30